The world’s most famous monster is pitted against malevolent creatures who, bolstered by humanity’s scientific arrogance, threaten our very existence. A science fiction reimagining of the 1954 Japanese film about the destruction caused by a giant monster. When a devastating event is covered up as a natural disaster, nuclear physicist Joe Brody (Cranston) realises something much more sinister is to blame. Scientists Dr. Ichiro Serizawa (Watanabe) and Dr. Vivienne Graham (Hawkins) reveal that in 1954 a powerful monster was awakened and though ‘nuclear tests’ were carried out in the Pacific Ocean to destroy it, the creature has now returned. With the US Armed Forces, including Joe’s son Navy Lieutenant Ford Brody (Taylor-Johnson), called into action, humanity fights for its survival. 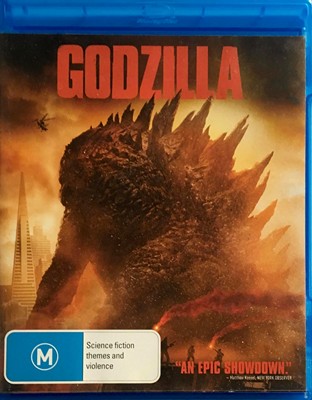