View cart “Boys Of Abu Ghraib (Bluray)” has been added to your cart.

THE LONGEST DAY is a vivid re-creation of the June 6, 1944 Allied invasion of France, which marked the beginning of the end of Nazi domination in Europe. Featuring a stellar international cast, and told from the perspectives of both sides, this fascinating look at one of history’s biggest battles ranks as one of Hollywood’s truly great war films. 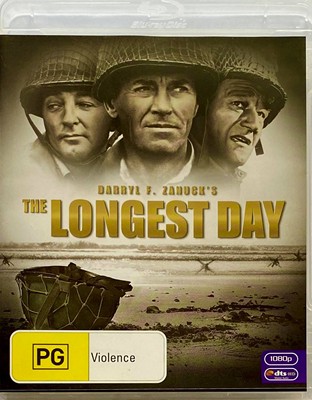