Haunted by the fact that he left a man behind, Pepper pulls together all his strength to endure one last mission in the hopes of finding his missing comrade. In the barren terrain of Afghanistan, Pepper and his team fall into a battle lead by the most infamous warrior of all time, Genghis Kahn. Ancient Mongolian warfare battles against the highest U.S military trained experts in a paranormal fight for survival. 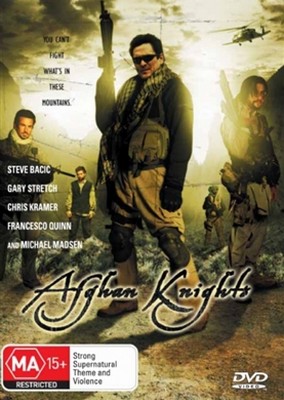