A fictionalised and highly realistic account of the battle to secure Hill 937 (aka Hamburger Hill), an objective which resulted in one of the bloodiest conflicts of the Vietnam War. Focusing on the exploits of 3rd Squad, 1st Platoon, Bravo Company of the 101st Airborne Division, it shows the extreme duress suffered by the soldiers involved, as they do their best to win a pointless prize in a war being fought without popular support and which – like the attempt to secure the hill itself – is destined to end in failure. 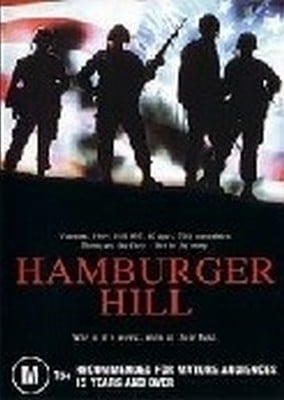