Set in war-torn Europe, a group of American soldiers are in the process of being shipped off to military prison for a variety of infractions, ranging from desertion to murder. While they’re being transported, a German artillery attack hits them, enabling four of the prisoners to escape. Liberated, the group decides to head for neutral Switzerland; but their escape plans are dashed when they find themselves volunteering for a deadly commando mission for the French Underground? 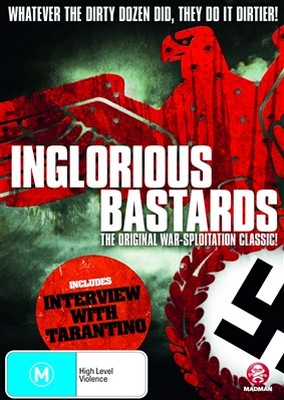