After the hype, underground swell and enormous success of Dexter Season One comes the much anticipated second season, on DVD 21st August, to coincide with US release. Season Two does not disappoint…things are really beginning to heat up for Dexter: Sergeant Doakes’ suspicions about him are growing, his victims are escaping and to further complicate matters, treasure hunters discover Dexter’s underwater dumping ground for his victims. As the police extract body after body from the ocean, the media dubs the killer the Bay Harbor Butcher, and the FBI Special Unit is bought in to catch the Butcher. It’s not your mother’s CSI TV. This is a complex and fascinating look at serial killers which, up to this point, have been marginalised and made two-dimensional. 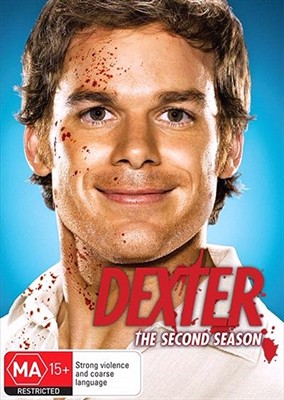